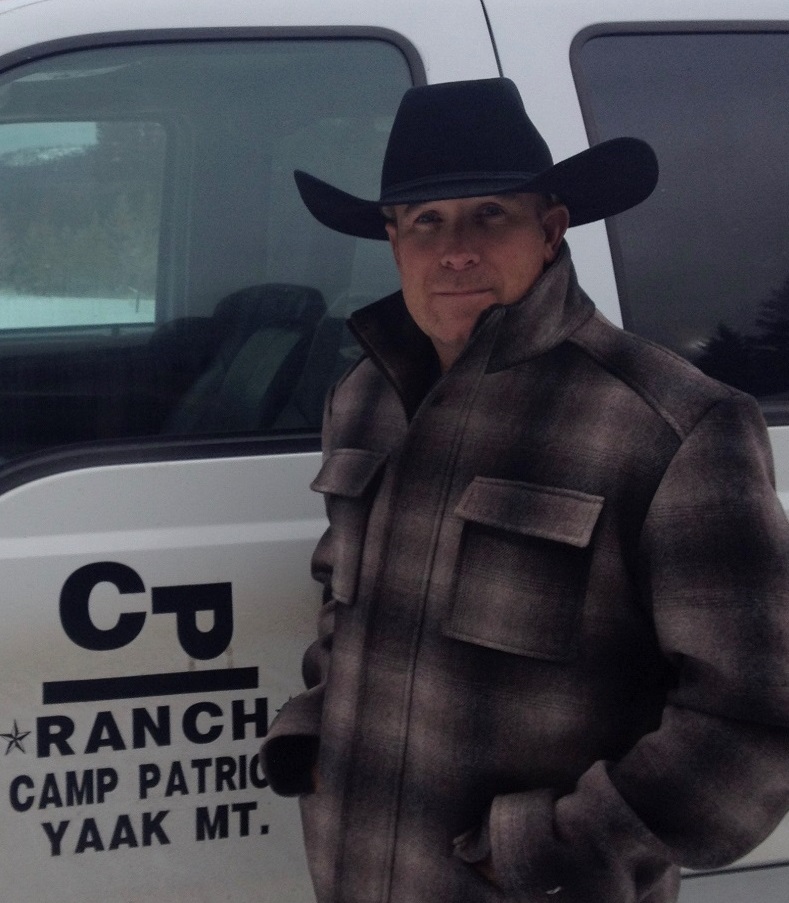 Micah Clark founded Camp Patriot, he started the non-profit organization as a means to continue the work he began as a Navy Corpsman mending wounded service members. Micah’s passionate leadership and commitment to “service to others” has propelled Camp Patriot’s growth from an idea to one of the most respected non-profit organizations in the nation. Micah is a former United States Navy Corpsman who was assigned to the Marines Corps. He earned a management degree from the Project Management Institute. Micah lives in Richland, WA and commutes frequently to his log cabin in Libby, Montana. 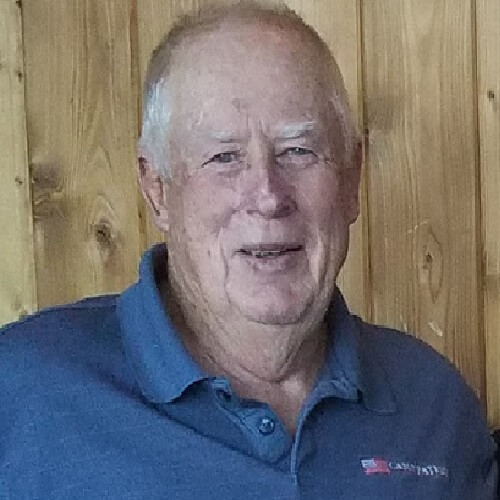 Bill Clark retired as a law enforcement professional after 28 years of service. He is the former Chief of Police for Newport, WA. Bill was elected as Port Commissioner to the Port of Pasco where he served for over 18 years and helped to spearhead the economic development of the region. He is a former Navy and Vietnam War Veteran. He served aboard the USS Coral Sea with Attack Squadron 216 Black Diamonds and Captained A-4 Skyhawks. Bill is a 1975 graduate of the University of San Francisco with a BA in Public Administration. Bill serves on a number of non-profit boards and is the President of several organizations including the Washington Public Ports Association. Bill and his wife Sandy have been married for over 40 years and have two sons, Matt and Micah and three grandchildren. 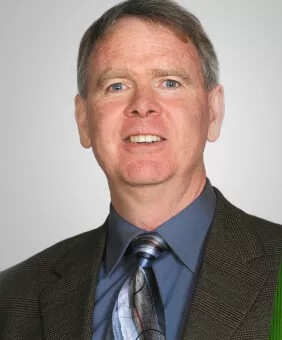 Mike Flood served as Community Outreach Director for Football Northwest prior to joining the Seahawks. He helped spearhead the state-wide campaign that resulted in the passage of Referendum 48 to build the new football/soccer stadium and exhibition complex. In 2011, Flood was one of 10 finalists for the NFL’s Salute to Service Award presented to individuals for their efforts to honor and support members of the military community. A Seattle native, Flood attended Blanchet High School for three years before graduating from McLean High School in Virginia. He received a B.A. Degree in Industrial Education from Washington State University and a Master’s Degree in Education from the University of North Carolina. Mr. Flood owned and operated an agricultural flying service in Fort Scott, Kansas. He served as a pilot and Civil Engineering Officer in the Coast Guard flying C130s, Dassault Falcon jets, and H60 Jayhawk helicopters. He managed Public Relations, Finance/ Supply and Administration during tours in New York, Florida, North Carolina and Kodiak, Alaska. From 1994-96 he was the Air/Sea Rescue Operations Officer for coastal Oregon and Washington. Mr. Flood retired as a commander in 1996 after 20 years of service. He and his wife Marty, have a son, Dan, and a daughter, Shannon. Mike serves on the boards of the USO Puget Sound, A Better Seattle, Camp Patriot, Association of Washington Generals, WSU Marketing Committee and the Renton Chamber of Commerce.

Bill Dress is the President of Ranch and Home Supply, one of the most successful chains of specially stores in the nation. Ranch and Home has been a key contributor to the economic development of Northwest Washington and has been a community land mark since it establishment in 1974. Bill is an active member of his Tri-City Washington community and Mid-Columbia Valley region. He supports over a dozen charities including Camp Patriot. He serves on the Board of Camp Patriot and Tri-City Development Council. Bill is the President of the Wheat Belt Association an organization made up of 300 Farm and Ranch stores. Born in Minnesota, Bill and earned his Bachelors Degree in Business for Iowa State University. He and his wife Gina live in Pasco, Washington and have three daughters.

Jeff Lembcke was born and raised in a small town in Ramona, South Dakota. He graduated high school from Ramona in 1971, attended college at Dakota State College. Jeff moved to Washington State in 1978. He had a career in the retail and wholesale building supply industry for seventeen years. Jeff and his son Jared purchased a FASTSIGNS franchise in 1995 and continue to own and operate that business today. Jeff has been active in his church, The Cathedral of Joy for the past twenty five years. He is also involved in many organizations in the Tri-Cities including Tri-Cities Sunrise Rotary, The Home Builders Association of the Tri-Cities, The Tri-Cities Regional Chamber of Commerce, Tri-City Development Council, and The Tri-Cities Visitor and Convention Bureau. Jeff is married to his gift from God, Gaylene and has three sons, a daughter and many grandchildren. Jeff is proud to be on the Board of Directors of Camp Patriot and thanks to all of the men and women who have served our country. 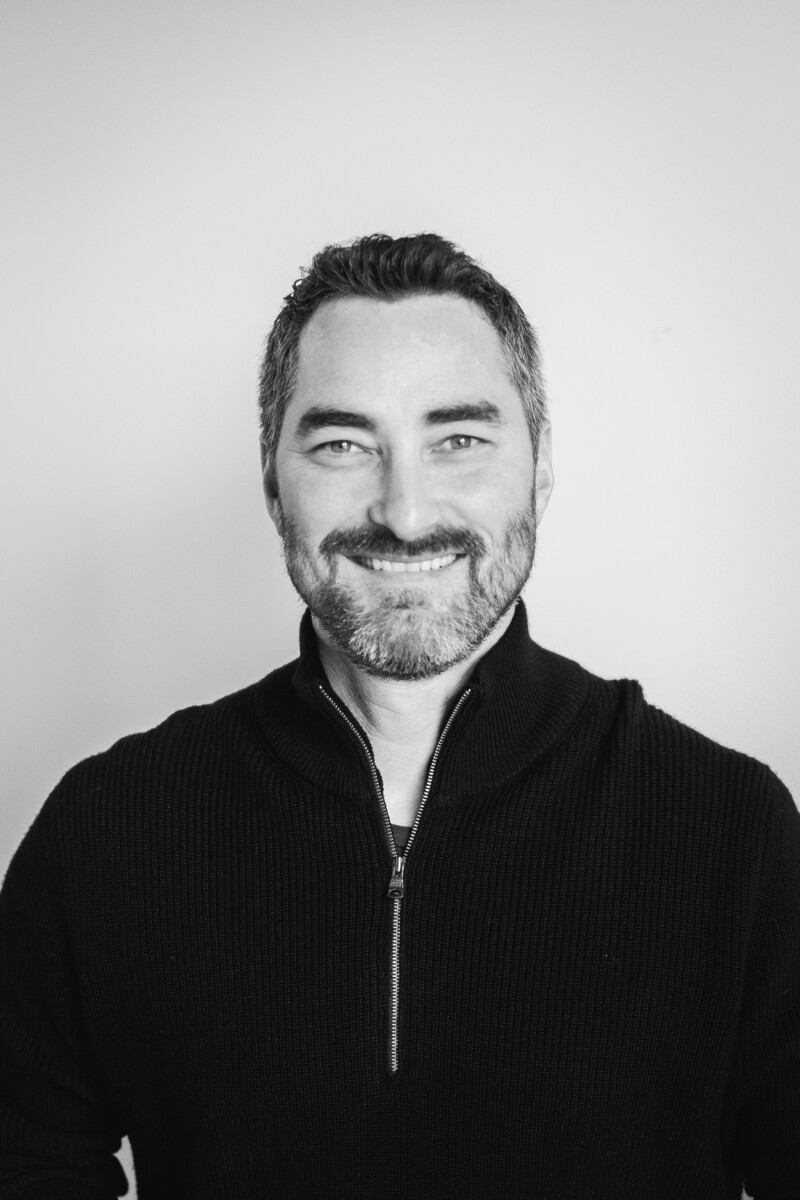 An accomplished C-level executive, Brandon continually sets extremely high standards for himself and the IDC team. He’s also the co–founder / Director of Innova Zones, a technology-centric organization providing integrated management services to Fortune 1000 companies across diverse industry sectors. Before that, he had a successful career with Justin Brands, where he provided leadership and innovation in sales, marketing, product development and brand management.